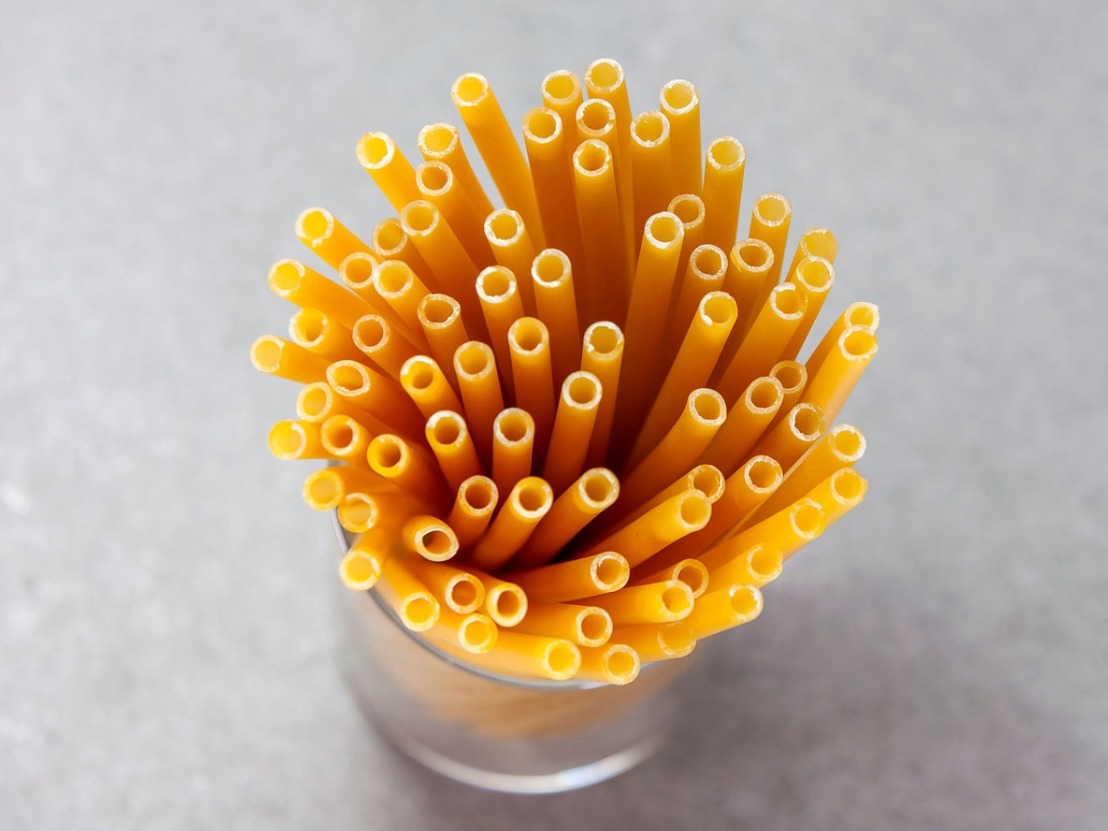 Plastic straws have a bad rap, but it’s for a good reason. Disposable straws made from plastic don’t decompose easily and with eight million metric tons of plastic ending up in the ocean each year, anything we can remove from that pile (including, let’s be fair, the plastic cups and lids those straws often come with) is a move in the right direction.

So far we’ve seen a few alternatives floated out there, from reusable metal straws to compostable options made from paper, grass, bamboo, or corn-based materials. But a couple of companies have popped up with a different, edible option to replace plastic straws: Pasta.

Both London-based Stroodles and Malibu-based The Amazing Pasta Straw have been selling their wares for over a year. The straws are, well, basically bucatini — straight, tubular lengths of uncooked noodles. But while they’re all made in Italy from the same semolina as the pasta you’d put on your plate, these straws are a little heartier than the average macaroni.

Stroodles founder Maxim Gelmann even mentioned that people can drum with them without breaking (so dads everywhere can keep up their usual embarrassing restaurant antics). Stroodles are currently supplied to a number of U.K. restaurants and bars while The Amazing Pasta Straw company, founded by Bob Morris, a restaurateur who has operated Gladstones and Paradise Cove in Malibu, has also put the straws into circulation at various outlets. 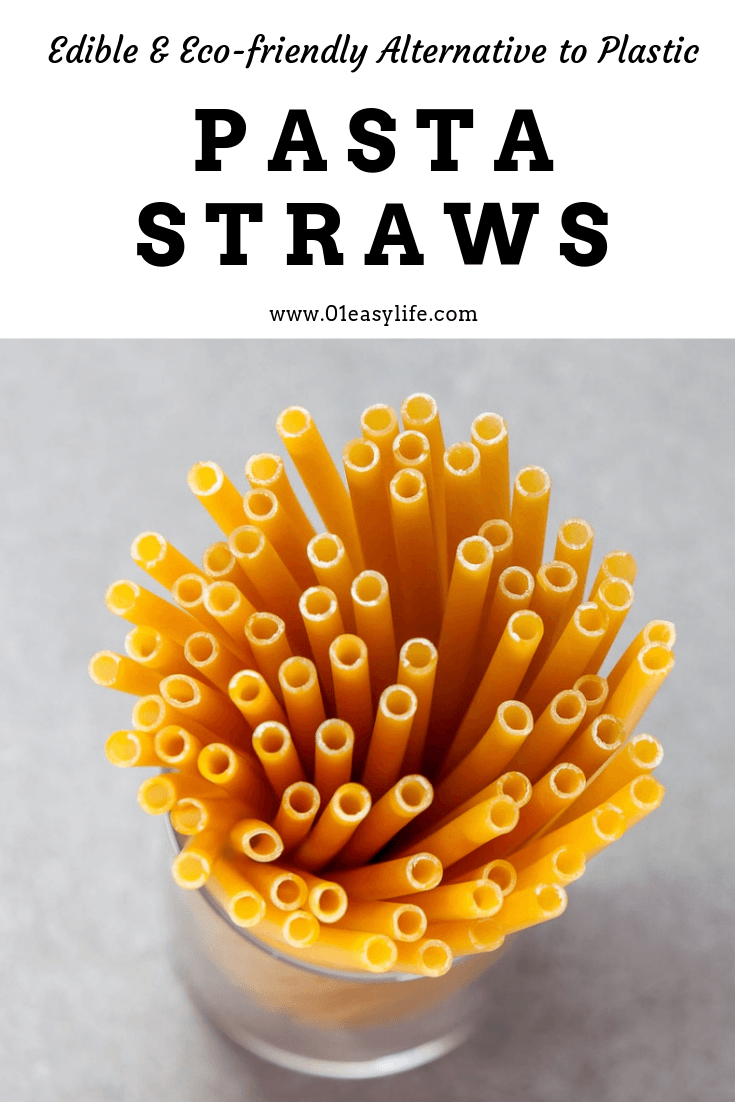 Okay, to answer your burning question: Both brands claim their products are tasteless while in your (cold) beverage, as they’re just made of wheat and water. According to the Stroodles website, the straws last roughly an hour before softening up (on par with, if not better than, some paper), after which they can be composted or even consumed.

Of course, we’ve never tried boiling our pasta after dipping in Diet Coke, but there’s a first time for everything. (If you can cook pasta in red wine, why not?) In the end, it’s not all that different than biting the ends off of Red Vine licorice sticks to slurp your drink. Gelmann says some bartenders even include them in drinks like Bloody Marys, specifically because they act as a practical, edible garnish.

Oh, and to answer your other burning question, no, they’re not gluten-free. But they are vegan.

Stroodles sells its straws in Europe, while The Amazing Pasta Straw only comes in quantities over 1,000 (though they are available on Amazon), however yet even more companies are selling similar products online.

This article originally appeared on Foodandwine.com