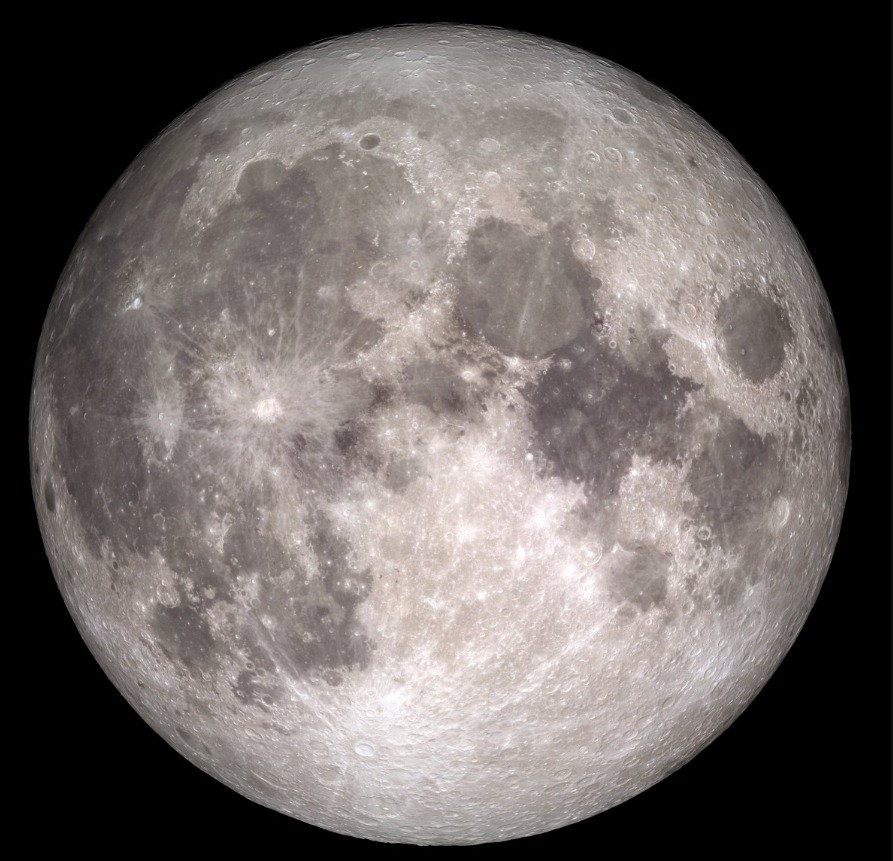 Brace yourselves for lunatics, crazy drivers, and howling wolves because February is bringing us 2019’s biggest supermoon. Look on the literal bright side, at least it won’t ruin your romantic Day plans. 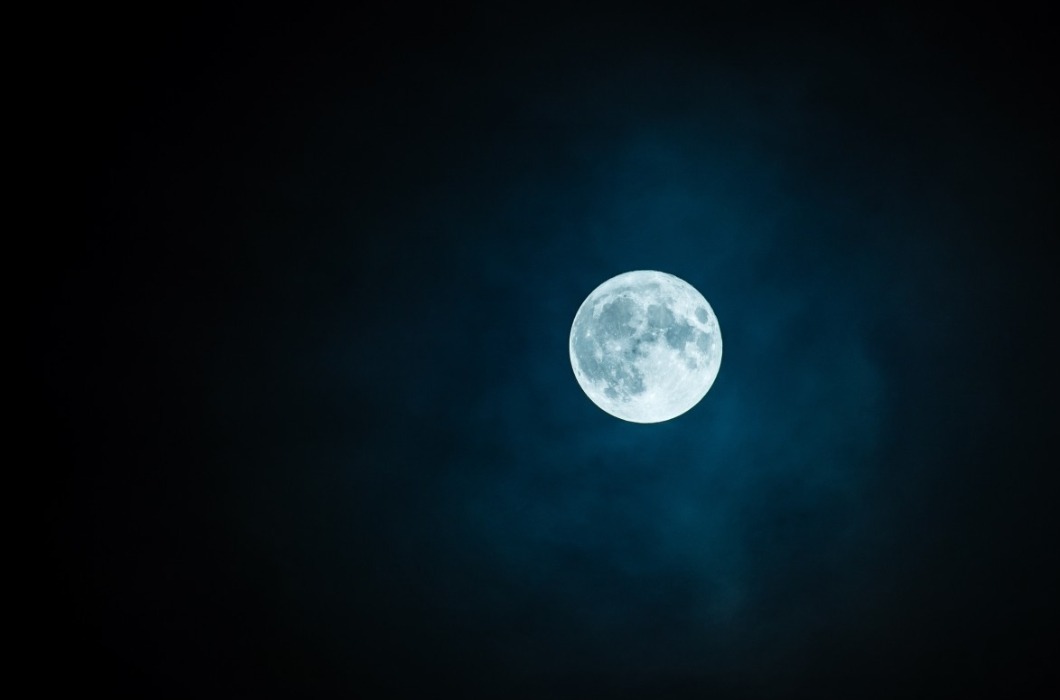 Called the Snow Moon according to Native American tradition, it will be 100% full on February 19. That’s 2/19/19, okay? You’ll have to check your local time zones to see when it will arrive in your area on that date.

According to Almanac.com, February’s moon is called Snow Moon and Hunger Moon because typically this month has the heaviest amounts of snowfall in North America. The Cherokee referred to it as “Bone Moon” because food scarcity made it so people ate bone marrow soup.

What makes this one so special? February is considered the largest supermoon of the year because it is the closest of the perigrees. Huh, you say? A perigree is the point in the moon’s orbit where it is the closest to Earth. In addition to that fun fact, stats say that to our eyes, supermoons appear to be about 15% larger and 30% brighter than the regular-schmegular full moon. 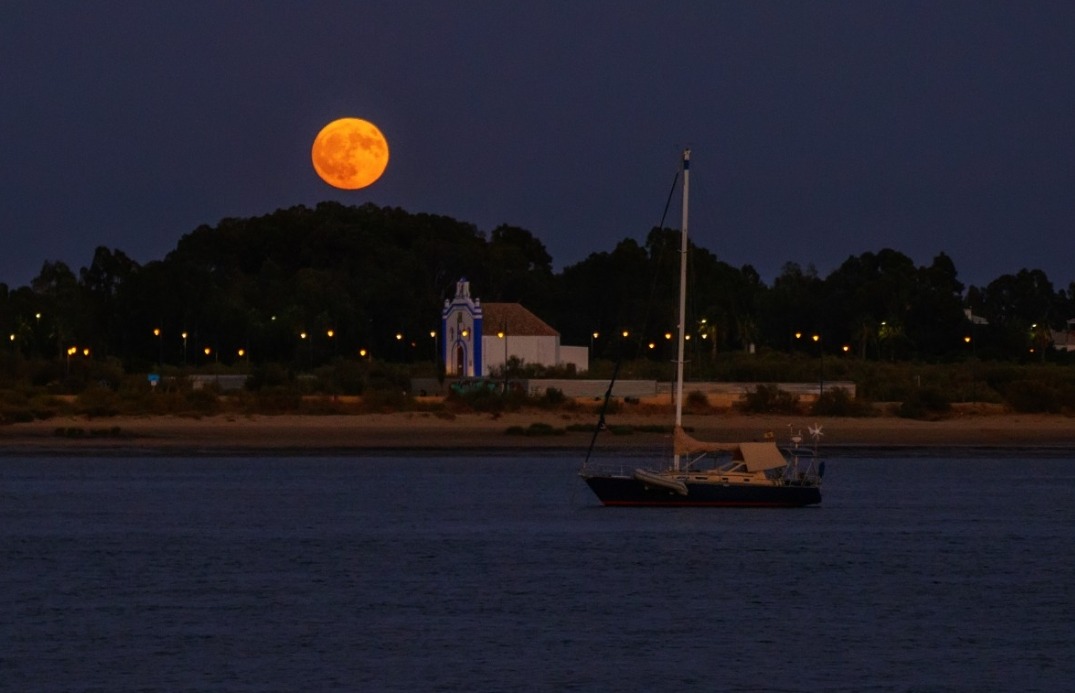 No telescope needed! Think of it as one of those opportunities to snap a photo of your hand – not your fingers – holding the moon. It will be at its brightest! You will want to recreate that epic scene from ET, shoot videos, and go dance under its beams – if weather permits. Enjoy it, because every moon after this one will be further away from our planet.