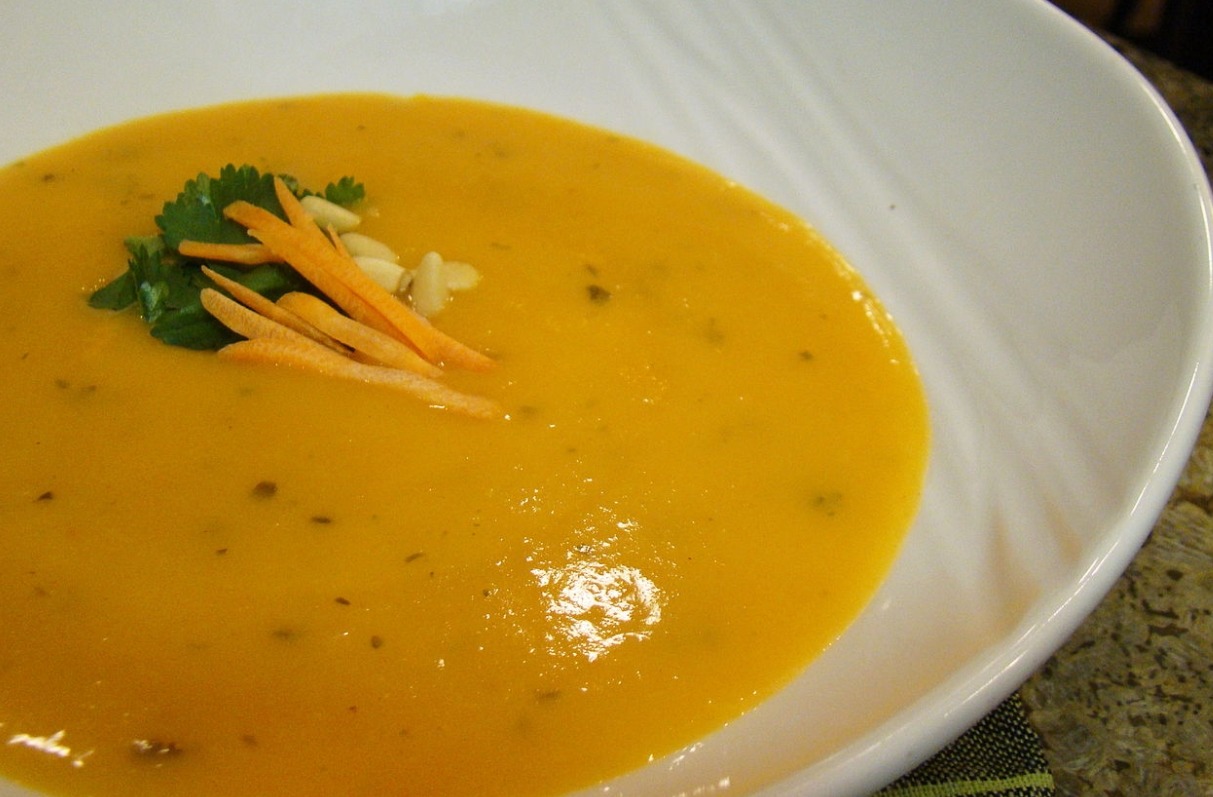 Pin this for reference. A complete guide to thickening sauces soups and stews.

Cornflour is the ground up endosperm of the corn kernel. It’s a starch, just like flour but is gluten free and as such has double the thickening pour of plain flour. That also means it’s the ideal thickener for those with Coeliac disease.

As a starch, cornflour thickens in exactly the same way as flour, but the result is slightly different and there are some caveats.

Cornflour struggles with extreme temperatures, so although it will tolerates time in the fridge before reheating but the starch molecules won’t survive the freezer well or anything hotter than 96 degrees Celcius. Don’t boil it!

Sauces thickened with cornflour are almost translucent, quite glossy but sometimes can be gelatinous. They’re prone to getting a ‘skin’ on top and may need straining to remove it.

How to and how much?

The starch content of cornflour is 92% so although you can follow either the dusting or the slurry method, as detailed above, you’ll need to use less cornflour. The guide line is 1 tsp per litre liquid, although it shouldn’t be used more for acidic sauces, such as those that contain a lot of tomatoes, vinegar or wine. In acidic environments, its thickening capacity is greatly reduced – try plain flour instead.