If you’re in a happy marriage, congrats! Being happily wed has about a million and one perks.

For one, you always have someone to share your secrets with, to snuggle with, to watch Netflix with. They’re that third arm when you need to both wash and dry the dishes at the same time. There’s always the opportunity to pick off their plate at a restaurant when they made the better order choice than you did…you get our drift. Happy marriages rule.

There is one slightly not-so-great thing about being in a good marriage, however. Science says that happy couples are more prone to putting on a few extra pounds.

A married woman can gain, on average, 24 pounds during the first five or six years of being married, according to the findings from a study published in the North American Association for the Study of Obesity. 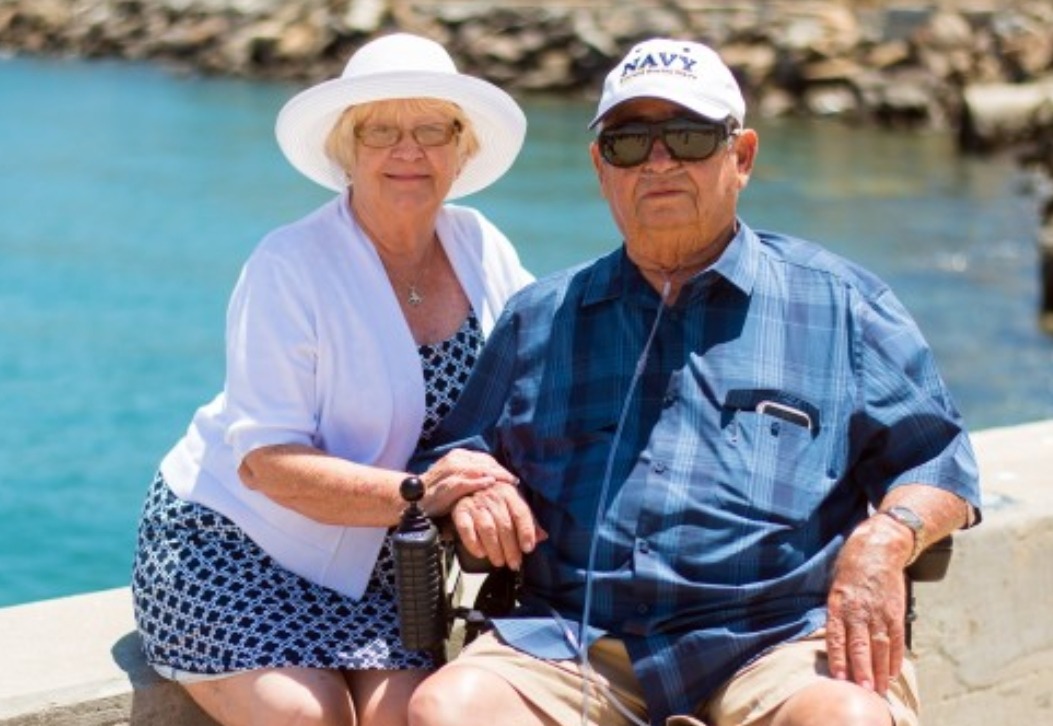 Men aren’t off the hook either—the same study found that men gained weight in even more instances than females: during the transition from being single to being in a relationship, as well as when they lived with their significant other for more than two years—those men were twice as likely to gain more than 25 pounds than men who did not cohabitate.