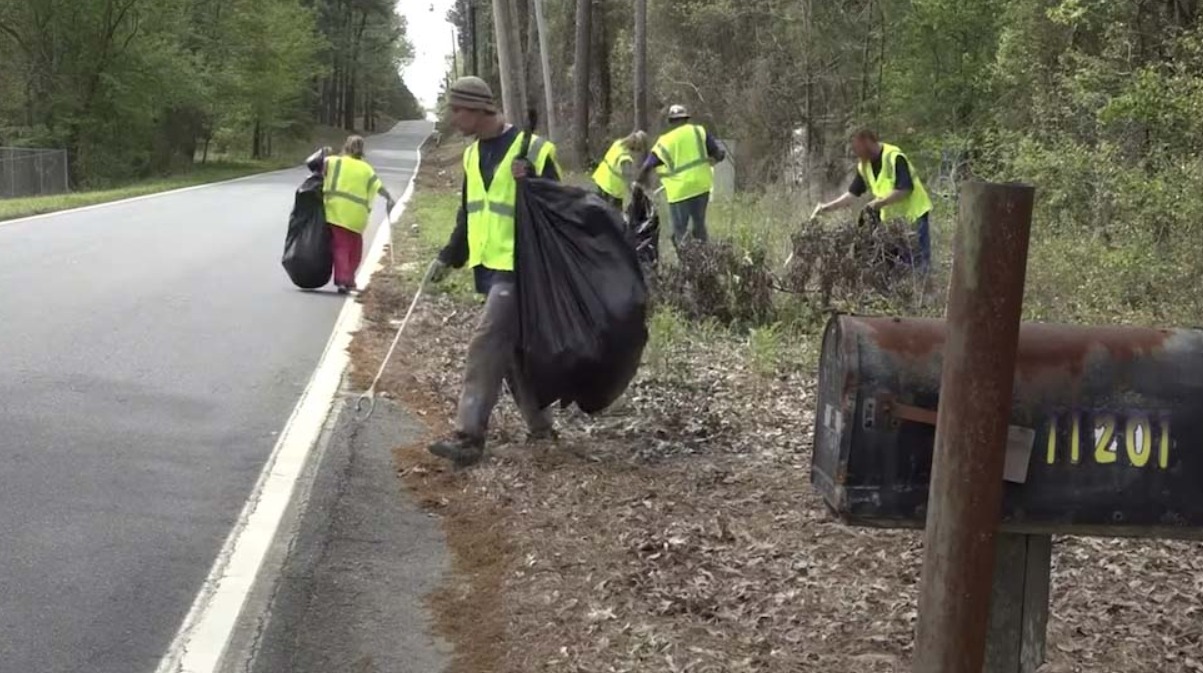 In Little Rock, Ark., homeless people are getting paid minimum wage to pick up trash as part of a trial program being rolled out in the state seeking to help people transition from homelessness.

According to a local CBS station, the effort is called the Bridge to Work program.

The program reportedly formed shortly after Little Rock passed a measure last month to pay homeless people in the city minimum wage to help collect trash. Minimum wage in the state was increased to $9.25 back in January. 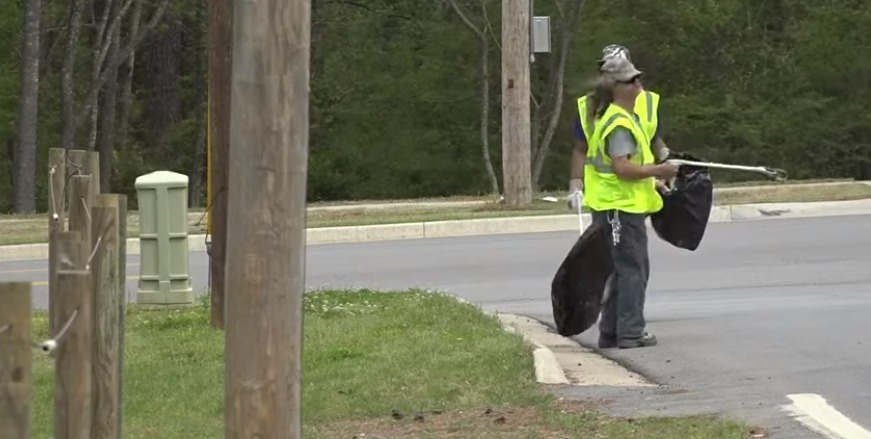 The program is reportedly being operated by the local Canvas Community Church. Those participating in the program can work up to fours hours each day and up to three days per week…