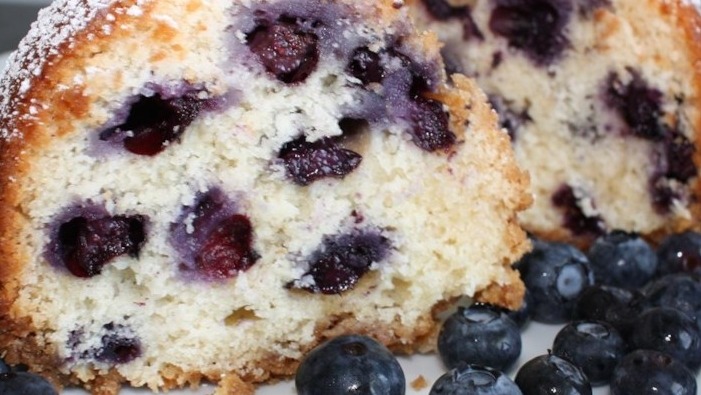 This was good, but I made the following modifications:

I was comparing blueberry cake recipes and noticed that this recipe is exactly the same as a blueberry muffin recipe I received in a baking class I took at a culinary school.

There were only 2 differences. One, this recipe is half the recipe we made. The second is that all the ingredients were cut in half except the flour. The class recipe called for 3 cups of flour.

Here it calls for 2 cups instead of 1 1/2 cups. That is probably the reason people are saying it’s dry–too much flour. 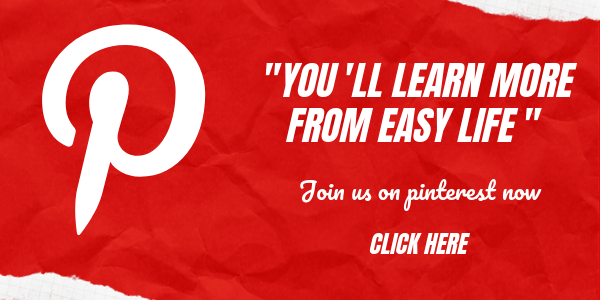 I followed others’ suggestions and used 3/4 c. buttermilk instead of 1/2 c. milk and increased the blueberries to 1 1/2 cups. I also sprinkled some of the streusel over the blueberry layer and made it in a springform pan.

It was delicious! I took it to a garden club event. Everyone gave it rave reviews, and a customer offered to buy half of it from me.