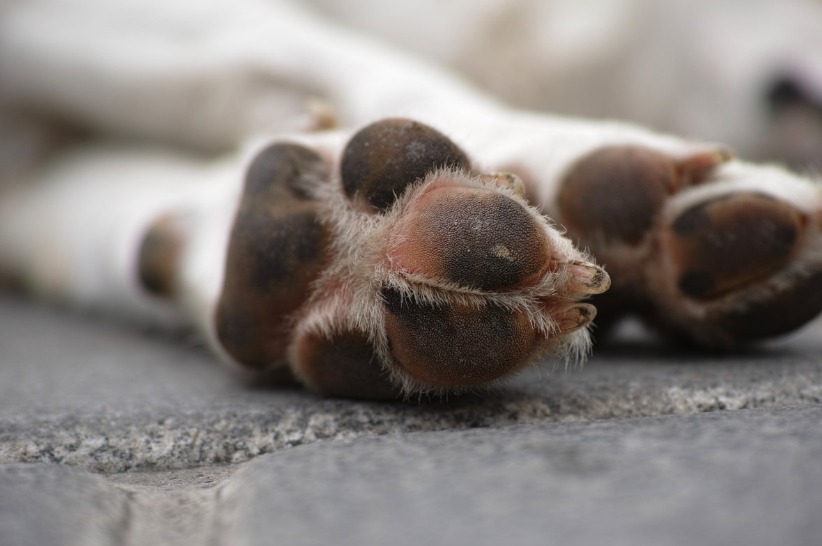 Have you a DOG at home ? So it’s important you go through your pantry immediately. That’s because several lines of popular dog food brands have been found to contain traces of euthanasia drugs and Dangerous poisons. Unfortunately, a number of dogs have already died.

Nikki Mael was traumatized after feeding her five dogs a can of Evanger’s pet food. Every one of them got sick within 15 minutes. One of the dogs, Talula, didn’t make it.

“Nobody should have to go through what we went through,” she told CBS 12. “Nobody. Not fair. I mean, I would give anything to see Talula again. They were falling over. They were running into the walls. They were convulsing.” 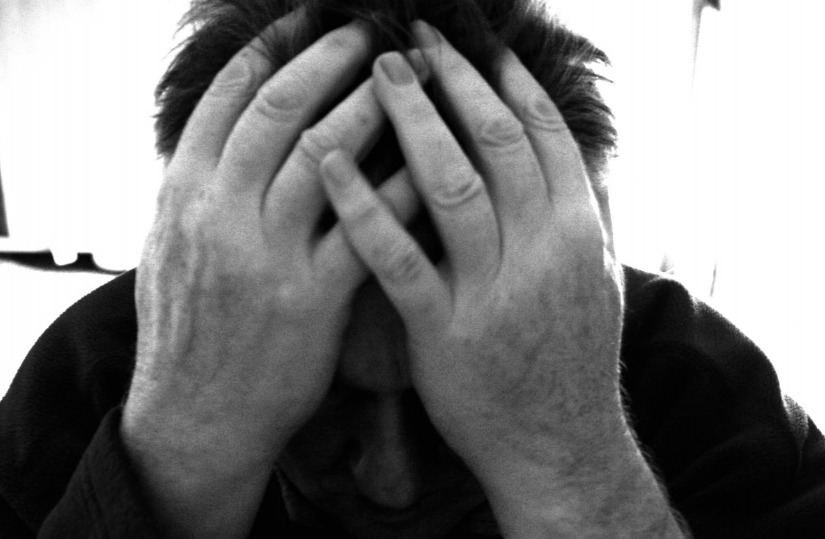 After sending the rest of the food to a lab to be analyzed, she learned what exactly had caused her dog’s death.

“Poisoning from the dog food. That’s what killed her,” Mael said. Pentobarbital, a drug commonly used to euthanize dogs, cats, and horses, had been found in the dog food. Having any pentobarbital in pet food at all is a violation of the Federal Food, Drug, and Cosmetic Act.