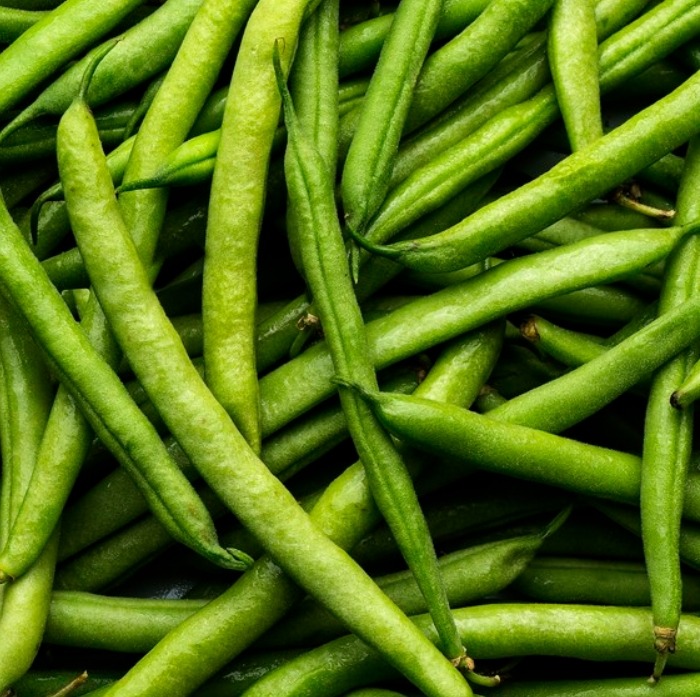 Walmart issued a voluntary recall after their supplier found trace amounts of the bacteria on a “food contact surface.”

This story originally appeared on Marthastewart.com by Zee Krstic

Bags of pre-cut squash and fresh green beans are being recalled by big-box retailer Walmart after a routine test on the produce revealed a possible Listeria monocytogenes contamination. According to the Food and Drug Administration, the recall affects around 200 cases of 12-ounce and 32-ounce bags of green beans as well as 16-ounce bags of butternut squash cubes.

Southern Specialties Inc., the Florida-based manufacturer that sold the Marketside-branded produce to Walmart, launched a voluntary recall after a supplier discovered traces of listeria bacteria on a “food contact surface,” according to the FDA. The fresh produce was shipped on February 17, 2019, from a single distribution center to stores across the Southeast, including Alabama, Florida, Georgia, Kentucky, Mississippi, North Carolina, South Carolina, Virginia, and Tennessee. On its corporate website, Walmart shared that the produce may not have been sold in each and every store in these states.

Related: This Free App Will Help You Stay on Top of Food Recalls

The products affected by this recall include Marketside butternut squash bags that have a “best by” date of March 6, 2019, with a printed UPC code of “681131122351.” The green beans have two different “best by” dates—March 8 and March 9—with two different UPC codes. The FDA is asking shoppers to throw out the produce or to return them to the Walmart store they purchased them from.

Currently, the FDA isn’t reporting any illnesses or deaths associated with the potential contamination. This is the second time this year that Walmart has issued a recall notice for fresh produce, following a widespread recall of peaches, nectarines, and plums in late January. FDA officials say that those with weakened immune systems, including seniors, young children, and pregnant women, are most likely to be affected by listeria bacteria. Potential side effects include bloodstream infections, bacterial meningitis, and potentially could lead to miscarriages.

More common side effects include severe abdominal pain, nausea, fever, and diarrhea, according to the Centers for Disease Control and Prevention.