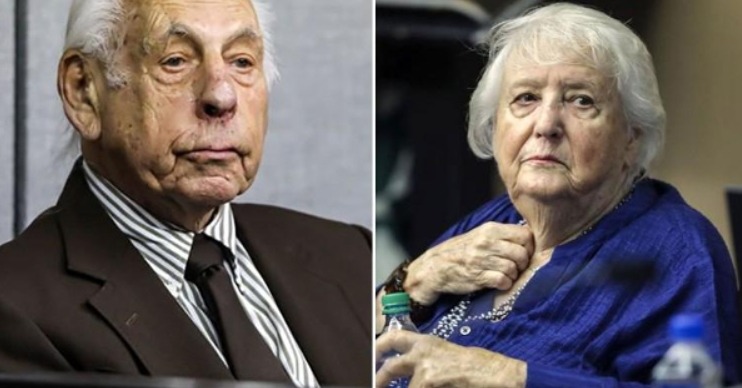 A man from Waterbury in Connecticut faces divorce after his wife found out that he was not actually deaf and had been faking it for more than 62 years to avoid having to listen to her.

According to the divorce papers, 84-year old Barry Dawson never spoke a single word in front of his 80-year old wife Dorothy during the decades they lived together.

Ms. Dawson learned the sign language to be able to communicate with her husband but says he was still not really communicative.

“It took me two years to learn to communicate with my hands. As soon as I got good at it, he began having problems with his sight. Now that I think of it, he probably faked that too!”

The couple still raised six children and has thirteen grandchildren, all of whom were also convinced that Mr. Dawson was deaf.

“When he was at home, that jerk always faked being deaf. It wasn’t until I saw a Youtube video of him singing during a karaoke night in a bar while he was supposed to be at a meeting for a charity, that I understood everything.”